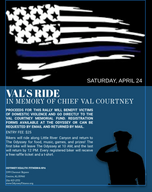 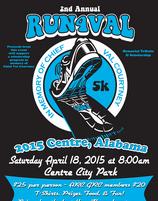 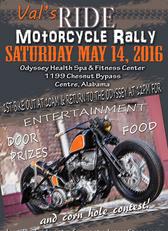 In Loving Memory of Val Courtney 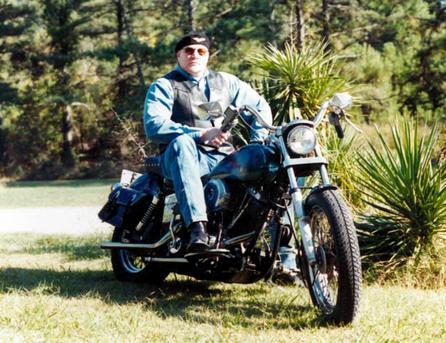 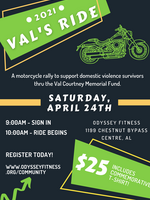 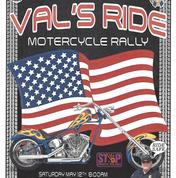 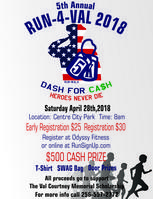 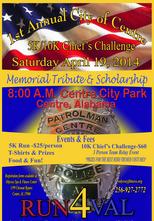 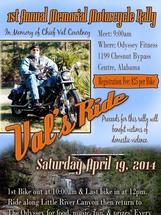 Who Was Val Courtney

​​Val Courtney served over 20 years in Law Enforcement where he eventually retired as Chief of Police from Centre, AL in 2011. Val also served on the Alabama State Defense Force. Prior to Law Enforcement, Val was a Body Guard for the Dignitaries, celebrities and executives. Val earned a Black Belt in various styles of Martial Arts and was the founder of UKENDU Self Defense for women. He was a Golden Gloves Boxer and held the title for the State of Alabama Bench Press. He also taught a Stranger Danger Program for children. Val was the crossing guard at Centre Elementary School where he always gave safety tips to the kids. Val graduated from JSU with a Bachelors degree in Criminal Justice and was pursuing his Master's degree. He always encouraged young people to follow their dreams by furthering their education. Val passed away suddenly from an allergic reaction on July 26, 2013. He enjoyed his very short retirement by working out at the Odyssey with his friends, riding his Harley Davidson, and spending time with his grandchildren. We hope to carry his legacy on by raising money for victims of domestic violence & scholarships for local students.